Fountainhead Architects is committed to providing you with the best architectural design. We approach every project with a focus on aesthetics, functionality, cost, and "livability." Additionally, although we are a general practice, we "specialize" in affordable multi-family housing and are dedicated to creating "green" architecture that is sustainable and minimizes energy usage and the use of non-renewable materials and products.

The founder of Fountainhead Architects has over thirty years experience in architecture and business. After serving in the United States Navy during the Vietnam War, he enrolled in a local community college in 1967 to continue his education.

His architectural experience started in 1970 when he enrolled at the University of New Mexico in pursuit of a Masters of Architecture degree, and after receiving a MArch degree in 1975, continued with seven years of a well-rounded apprenticeship in southern California. In 1979 Brady received his license to practice architecture in California and in 1982 he received N.C.A.R.B. accreditation and founded his own architectural practice, Brady Roark • Architect, in Huntington Beach, Ca.

In 1988 Mr. Roark relocated the practice to Ventura, California and was retained by a local non-profit housing developer to design attractive and affordable multi-family housing. More than twenty years later we are still designing quality, attractive, affordable, senior, farm worker and market rate multi-family housing. Although the name of the practice was changed to Fountainhead Architects in 2004, Brady is still the Principal Architect and is usually the one who answers the phone. 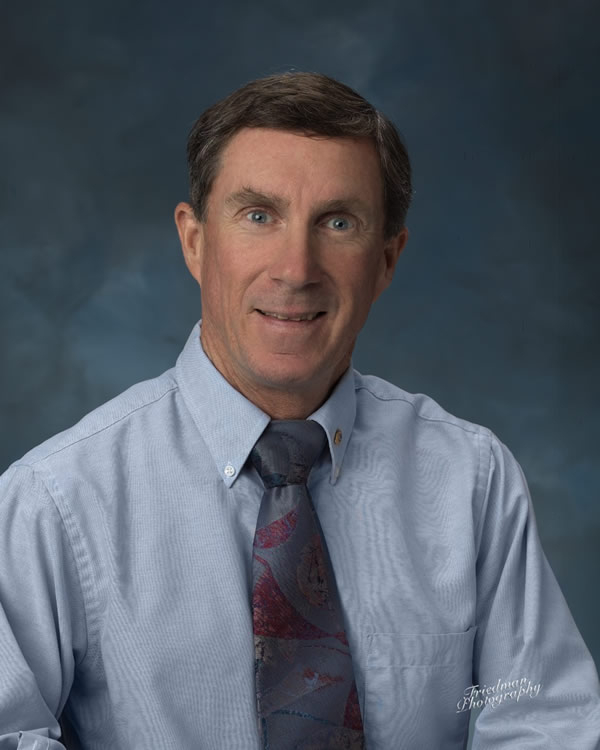